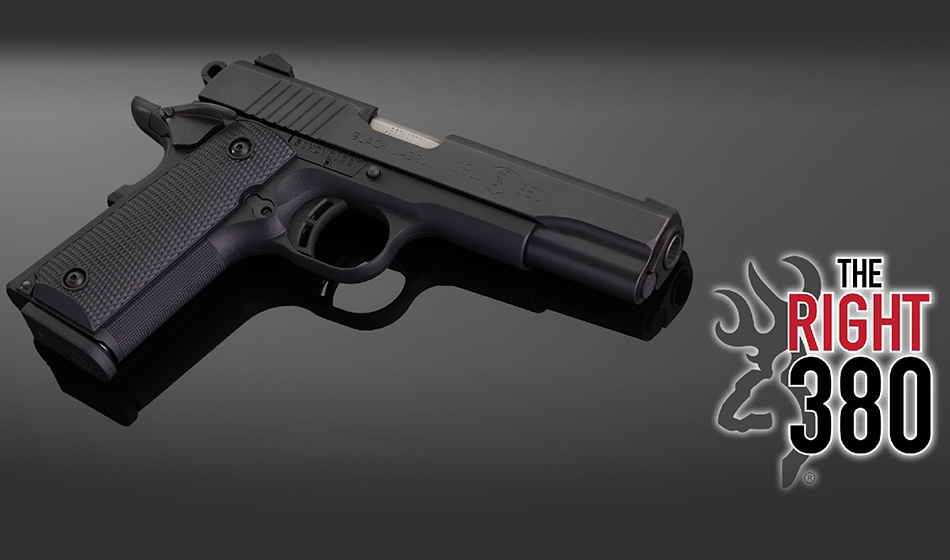 Last January while at the Shot Show in Los Vegas, I saw the Browning 1911 .380 semi-auto pistol. Like the Browning 1911 .22 LR, the .380 1911 Brown is an 85% scaled down version of the John M. Browning 1911 .45acp. After leaving my fingerprints on all of the 1911 .380 models, I found I liked the Black Label Compact model best. The reason I like the compact model more than the full size model is the length of the barrel and slide. The compact has a 3 and 5/8th inch barrel with the full size having a 4 and ¼ inch barrel. To use the Browning 1911 .380 semi-auto pistol as a tool and personal protection weapon, my preference for conceal carry is the shorter model. Yes the longer barrel version has a longer site radius and will pump out maybe 100 feet per second more speed. However, at the average range of a gunfight being ten feet, the site radius and minor feet per second is a non-issue. The shorter slide length gives me a split second faster time to draw and engage the evil do. 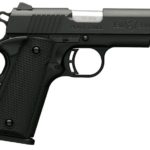 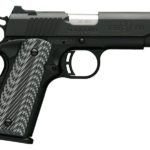 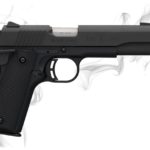 From all reports the Browning 1911 .380 semi-auto pistol is a flawless functioning pistol. It is a fun gun to shoot with minimal recoil. The iron sights as they come from the factory, are pretty much on the mark. Everyone’s eye site is different so your personal aim and point of impact (POI) will differ from say mine. If you enjoy shooting, as I do, and would like to step up from a .22 long rifle semi-auto pistol, then I say you should try the Browning .380.

Now before you go on the hunt, I must tell you it will be difficult to find this pistol. I checked around for two years before I found my Browning 1911 .22 long rifle model. So I would say start the hunt today. For me, I don’t like to order a pistol off of the Internet. I have my own FFL (Federal Firearms License) for my test and evaluations (T&E) transfers. For me, I like to hold the pistol before…I spend several hundred dollars. I would suggest to find one attend a large gun show such as the Wanenmacher’s Tulsa Arms Show which is the biggest gun show in the USA. The next show will be November 12th and 13th 2016, with 4,200 + tables. If you can’t find a gun you are looking for there, then it is illegal or does not exist. Wanenmacher’s Tulsa Arms Show. The link can be found below. Another place to find one in the flesh, so to speak, is Academy Sports stores. This is where I found my Browning 1911 .22. Several trip will have to be made before you find one in stock.

One more thing. The 1911 is a single action pistol. This means you have to manually cock the hammer by pulling the slide back to load the round, or if the pistol is loaded and the hammer is on half-cock you have to pull the hammer back manually. To look at a true 1911 pistol with the hammer cocked back can give uneducated people some concern. However, the 1911 when fully cocked with the manual thumb safety engaged is a very safe loaded pistol. Even if the thumb safety is down and unengaged, there are two more safeties in place. The grip safety and the half cock hammer safety. So without creating a sub-article about the safety features on the 1911, this pistol is a safe pistol in trained hands. If you never have handled a single action 1911 before, go to your local gun range to be trained in its use. Here in the Oklahoma City Metro area, Wilshire Gun is the place to go for training and to shoot. So what I am saying, know your firearm and practice gun safety at all times. At all times, treat all firearms as loaded firearms. 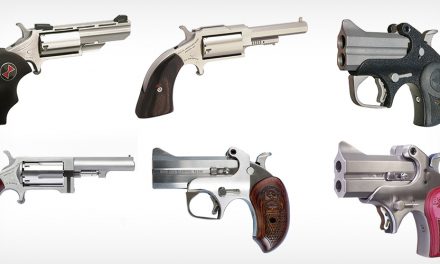 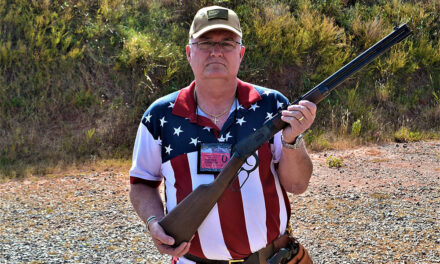 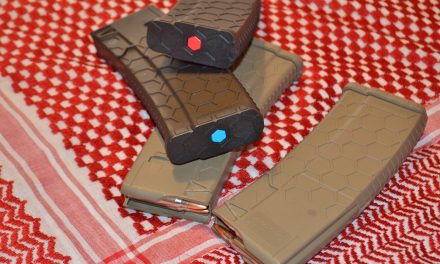