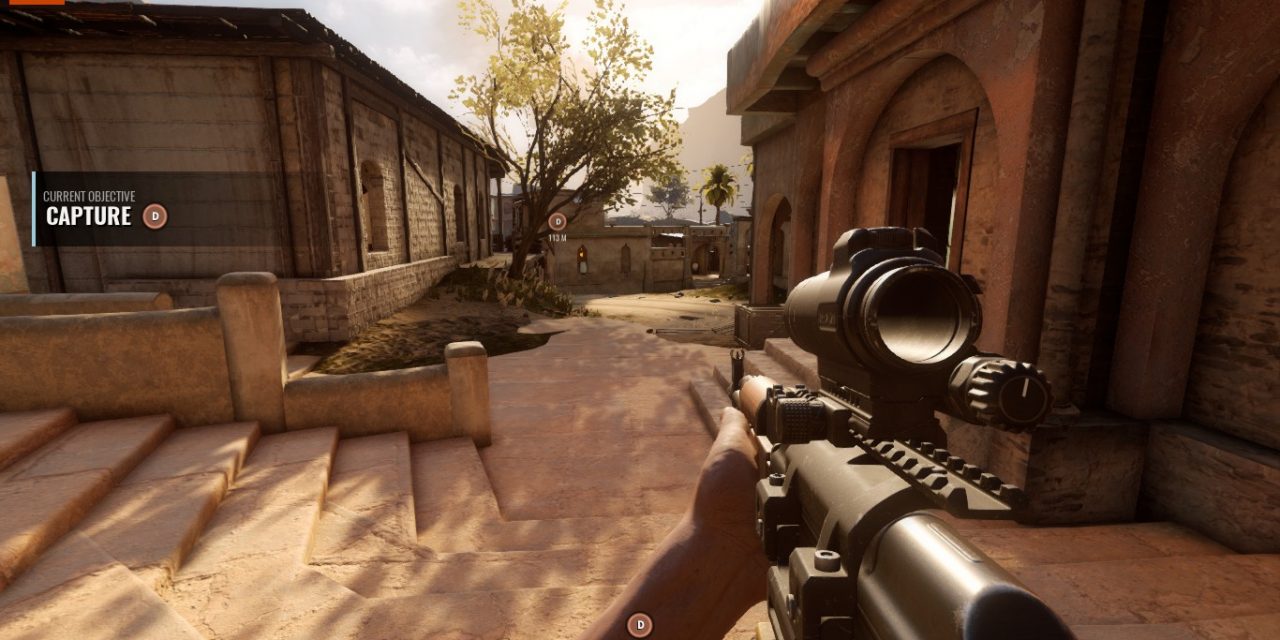 Insurgency Sandstorm in BETA is a PC Game from New World Interactive. This PC game is portraying combat in the past Iraqi War and in the current Afghanistan War. I have been told when this game comes out of Beta, the battle fields will represent Iraq and Afghanistan.

Presently in the current BETA phase, there are four maps. Within each map there are about seven AO (Area of Operation) in each village which need to be freed from the defenders. In Insurgency Sandstorm, hereafter referred to as Sandstorm, has two combatants. There are the Coalition forces which are made up of Western, European, and Iraqi for the Iraq Theater. In Afghanistan there Afghani forces as well as NATO forces. Being a coalition force player you will hear fellow players speak in a heavy Middle Eastern accent including yourself. If a player chooses a female profile, he or she will hear a female voice. She will scream like a female. Males scream like males. The opposition are terrorists of Middle Eastern and or Afghani populations. When you are a terrorist or defender you will hear some Arabic phrases but mostly English with a heavy accent. 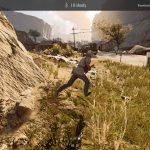 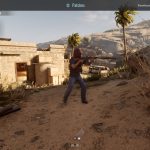 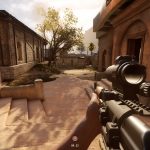 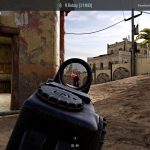 Sandstorm, as of this writing, has not developed defenders in the traditional Taliban/Afghanistan dress or garb. So I assume these first four maps are taking place in Iraq. I spent some time in Iraq and did not find the hilly terrain which are in these four maps. However, fighting in an area you can see for two miles makes for a boring game. The hills and rocks provide ample cover.

My fellow Warriors and I have only played the coop version wherein the opposition are bots. When I say opposition I mean the other side. In this game you will play the Coalition side once and the terrorist or defenders side next. For all of us, this causes some serious friendly fire injuries and deaths. So get ready for this. We believe, it would be much better for the human players to pick their own sides. But for learning the game, playing both sides will give you a better understanding of how the overall game works.

The wide verity of weapons is great. The accessories to each are great as well. We like this feature. The realism is as good as one could get. There are pickup trucks which players can drive with a mounted .50 or 12.7mm heavy machine gun (Mah-deuce/Fitty) in the back. If the opposition gets one of these next to the building you are in, they can shoot right through the walls and kill everyone. This happens in real combat as well. So when you hear the vehicle drive up and you know it is not one of yours, you better hit the deck or find a way to blow the truck up. You can shoot the driver and the gunner if done from a position they cannot send lead your way. 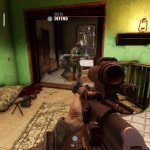 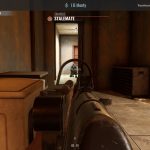 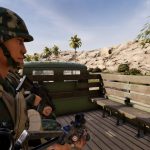 Myself and my review team know and acknowledge this is a BETA version of Sandstorm and not the finial working game. With this said here are some experiences and things for the development team to work on for coop.

We all agree Insurgency Sandstorm is a very challenging PC game. In Coop mode the bots are wound tight. As a unit we lose about 90 percent of the time. The attackers, human, are limited to numbers wherein the Bots keep spawning. O-by the way. The Terrorist defenders have suicide bombers too. You shoot them or they will kill everyone in the room. You hear their cell phone ring and you are dead.

The review team and other players I have talked to recognize Insurgency Sandstorm is a challenging game which can be frustrating. In all they really like this game and plan on keep playing to get better and achieve Victory. We agree Insurgency Sandstorm is much better than Day of Infamy PC game. So in closing Part 1 review, I recommend you purchase this game as it is only going to get better. 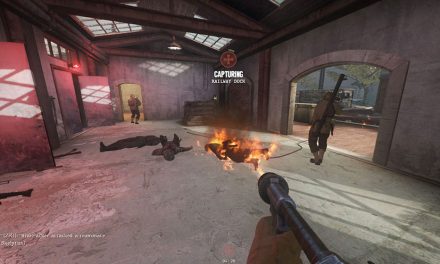