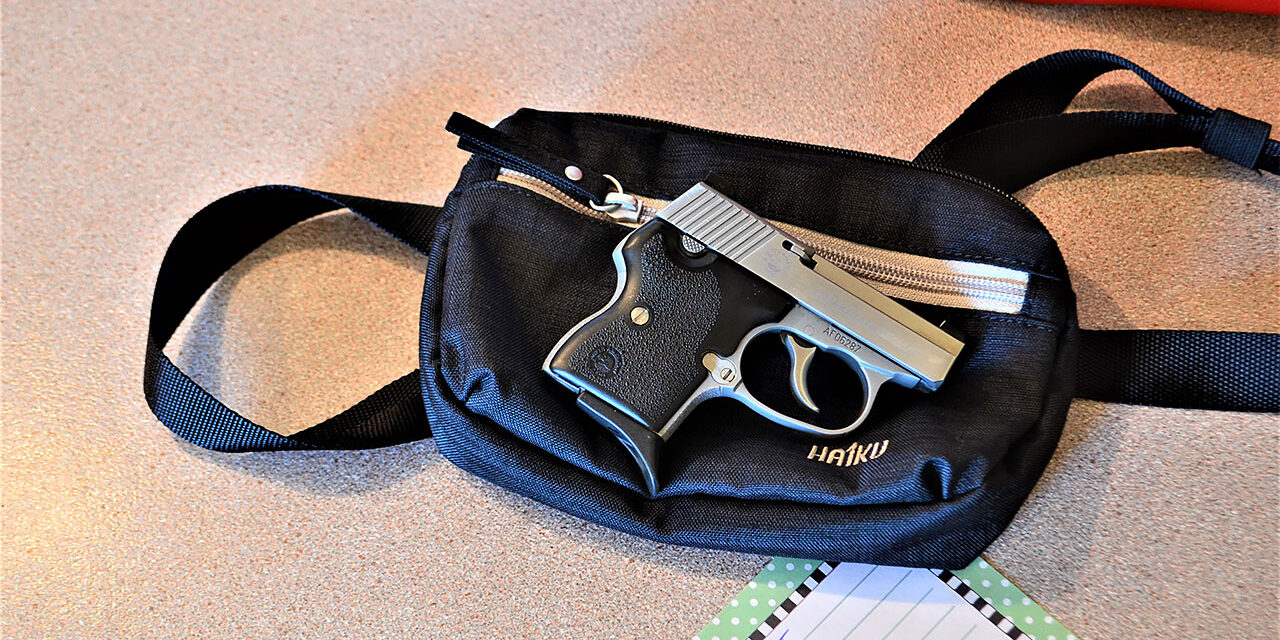 A CCW Quality of Fine Jewelry and Dependability

Those of us who carry a big-bore pistol or revolver for personal protection, and I am one of those, a .32acp seems way too small of a caliber. A look into the past is a good way to see into the future. History has a way to come back around from time to time. This is true in the firearm world. An example is the 1911 semi-auto designed by John Moses Browning. There are so many versions of the Browning design, made by many different manufactures including our adversaries.

The .32acp was designed by…..yes John Moses Browning to be used in the Fabrique Nationale (FN) M1900. Because of the European use, this round was also known as the 7.65×17mmSR Browning or 7.65 mm Browning Short. Many European armies used the .32acp including the British. Some time back at a BATF law enforcement training conference, I handled a British .32acp Welrod. Funny name but it does look like a rod with a handle. The British Special Air Service used this single shot pistol with a suppressor. Check this link out: https://www.eliteukforces.info/special-air-service/weapons/welrod.php . In addition, the .32acp were used by the British in full-auto submachine guns suppressed or not.

Many civilians carried the Colt 1903 “Pocket Pistol” because it was concealable, dependable and, I think, cool looking. So, the .32acp met the needs of the American public, Military, and law enforcement.

With this said, in my book, the .32acp does not rise to the level of stopping power I demand. For personal protection stopping ability of a semi-auto pistol, I recommend nothing smaller than the 9mm in a Critical Defense Hornady round. I feel better about the .357 SIG, 40S&W, 10mm and of course…. the .45acp Hornady Critical Defense round. 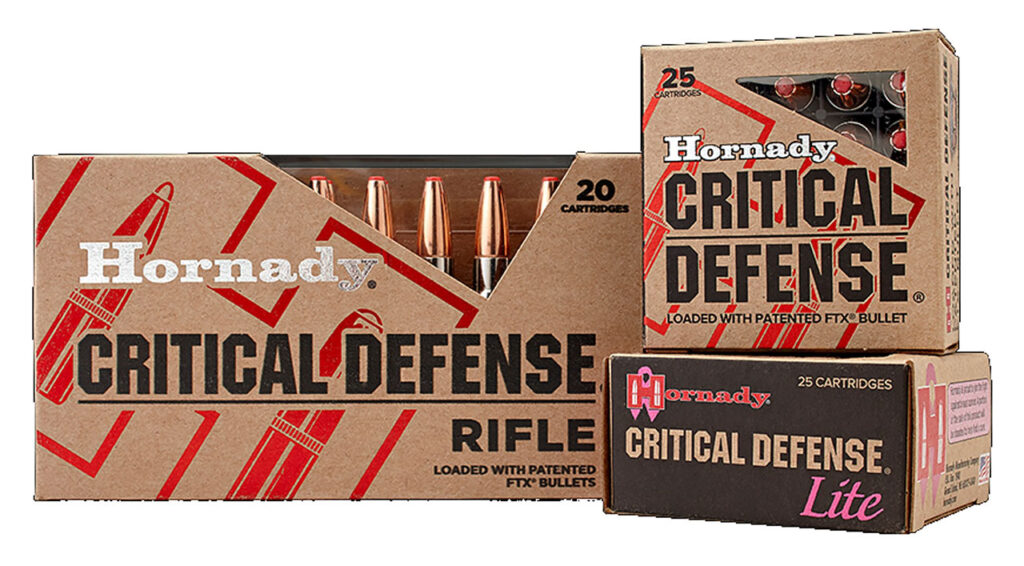 At one time, The CDC posted on their website, a study of defense with a firearm. They posted firearms defense in one year, I think 2013, armed citizens used firearms to defend themselves 500,000 to 2,000,000 times. Mostly the show of intent to use deadly force was the deterrence. This study has since been removed. Who would think this would happen? 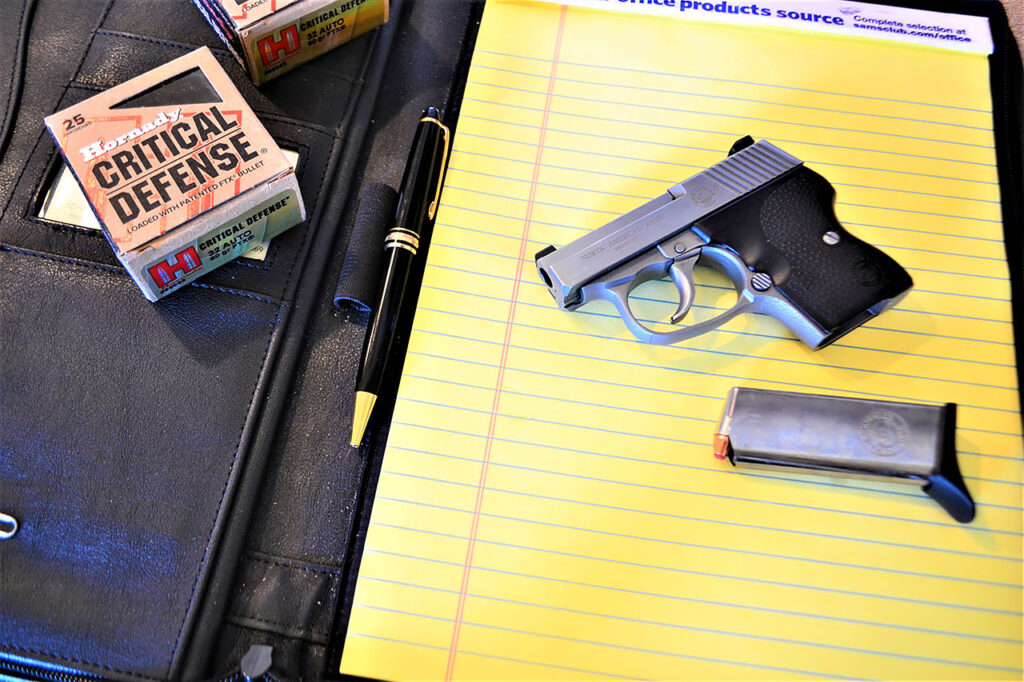 The show of force, even with a .32acp will work in the vast majority of the time. The .32 NAA Guardian would be a perfect match in this area. An all-stainless steel highly functional and dependable firearm held by someone who knows what they are doing showing the intent to use deadly force if need be.

In the testing of the NAA .32 Guardian, I fired several boxes of Hornady Critical Defense rounds. This superbly designed, my go to ammo, functioned perfectly in the NAA .32 Guardian. This ammo and firearm are a better than good match. I loved shooting the NAA Guardian. I have reviewed the .380acp Guardian in the past. Another dependable firearm. 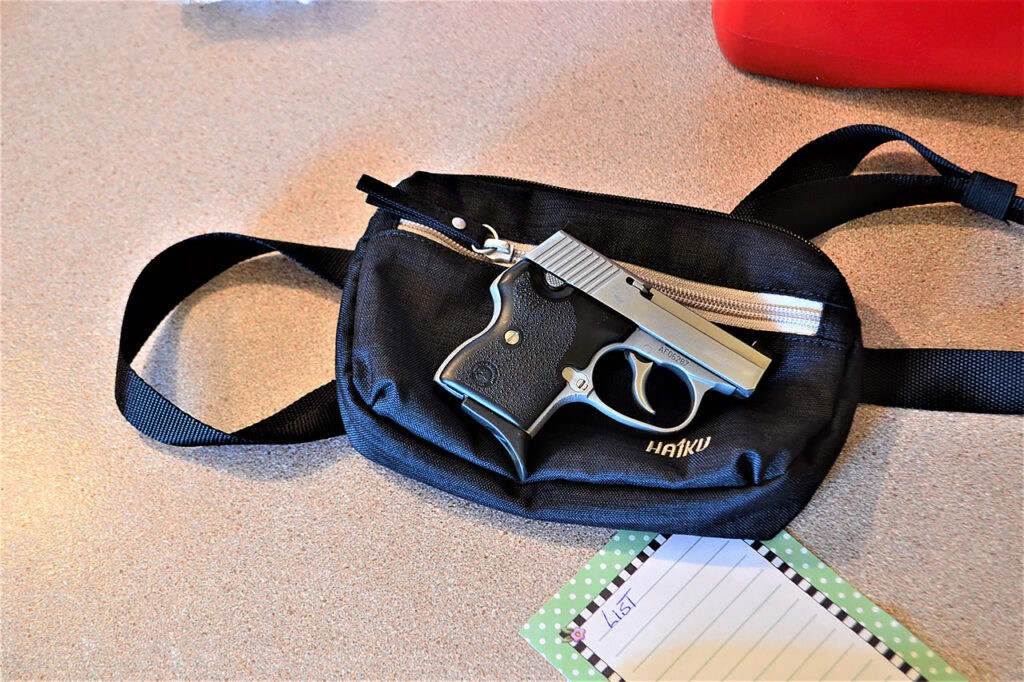 Watch the YouTube video in this article and see additional comments and the actual shooting of the NAA .32acp.

Made in the USA, Hornady ammo is one of the best ammos made on Planet Earth. In these tough times of ammo shortages, Hornady has kept me a float in my reviewing for firearms. In all of the years I have been reviewing ammo, Hornady has never failed to fire and function. No other ammo I tested can touch this. When I walk out the door, I am packing my SIG 1911 loaded with Hornady Critical Defense .45acp ammo. When your butt is on the line, Hornady ammo will not fail you! 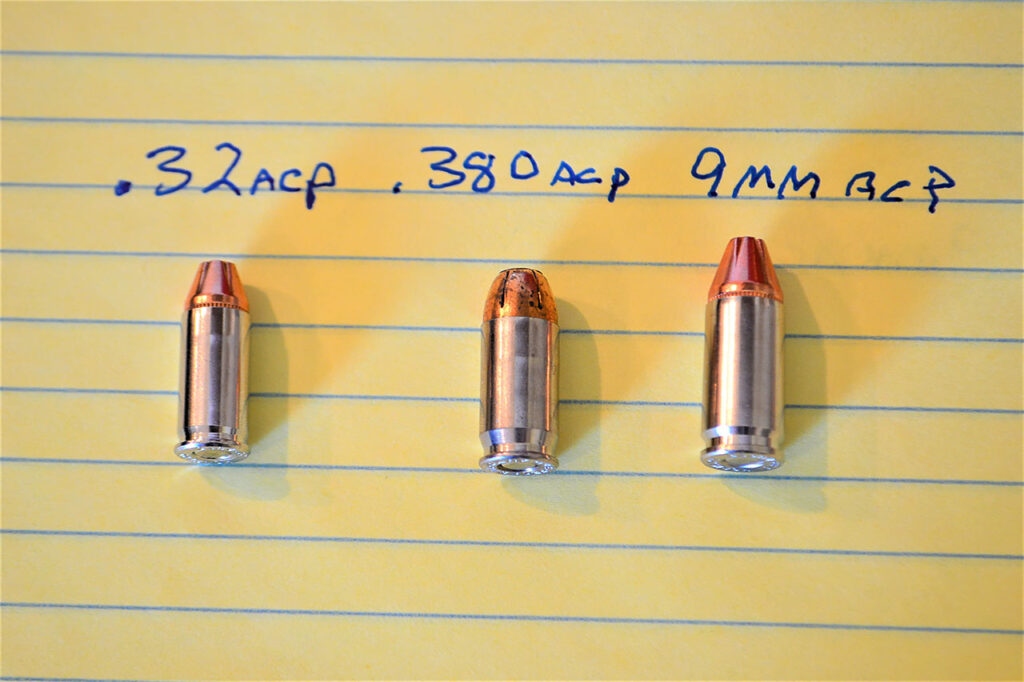 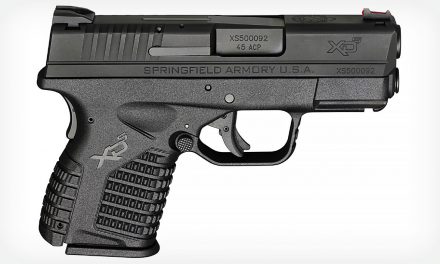 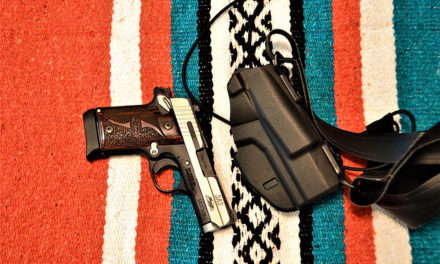 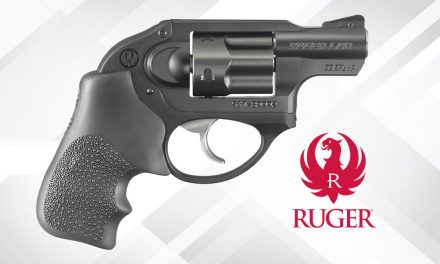