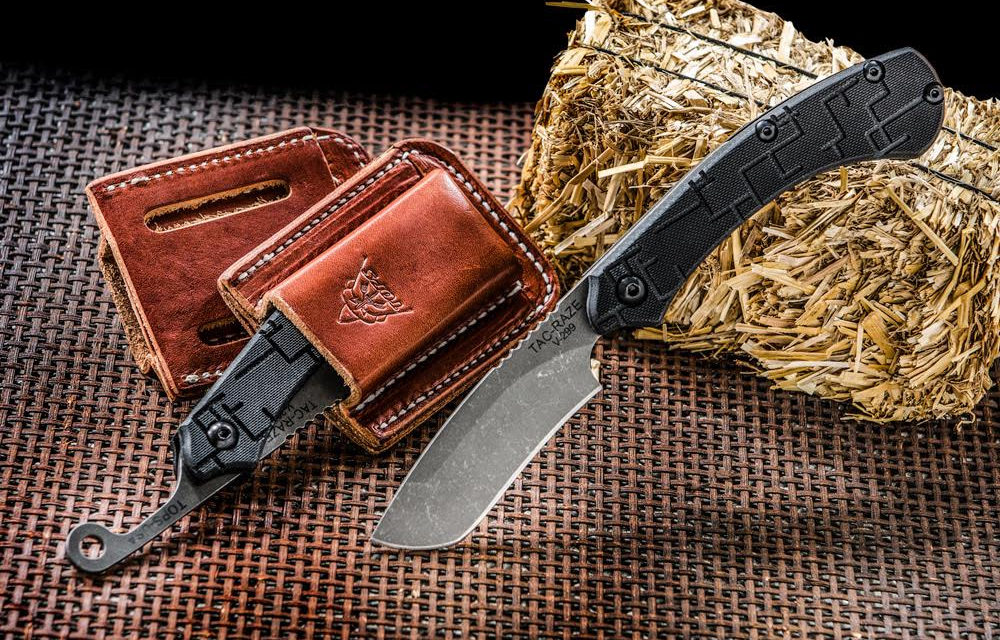 A Different Take on an Old Blade

To start I would like to say if you are not familiar with the T.O.P.S. brand of knives then I would like to say you are missing out on wonderful products. When you go to the T.O.P.S. website, you will see they offer many different blade designs based on professionals who have gone into the night to deal harm to evil where ever found. I personally have several of their knives. I carried on duty the “Felony Stop” blade for several years. Yes there are States where they allow their law enforcement to carry tools such as the Felony Stop in the open. In addition, I am the proud owner of the C.U.M.A. Tak-RI, Tak-RI 3.5, Evolution and the recent C.U.M.A. Protector featured on this site. If you want the best combat knife made, you can’t go wrong with the T.O.P.S. brand of knives. You can pay more but you cannot buy a better combat knife than T.O.P.S. 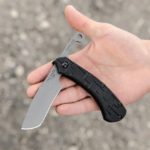 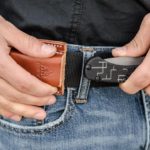 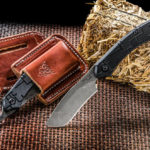 One of the new and exciting T.O.P.S. blades is the TAC-RAZE. You may guess by the name, the TAC-RAZE is in a sense….a tactical straight razor. The TAC-RAZE looks like a straight razor, operates like a straight razor but is much more. The TAC-RAZE, hereafter called RAZE has a much thicker and wider blade than the straight razor. The blade on the RAZE can be had with serrations for an extra $15.00. The blade tip is curved to make this bad-boy a functional tool for cleaning you trophy chipmunk or deer. I can see how this curve on the RAZE blade will only facilitate the skinning projects in the field and those hanging in the barn. I grew up in a farm family where we hung our bacon and steak projects in the barn for processing.

The Raze sports a 3.25 inch blade with a cutting edge of 2.88 inches of 1095 carbon steel. When you whip the bad-boy awesome blade out the overall length is 7.63 inches. The great handles of the RAZE are made of Black G10 which is some tough material. The RAZE tips in at 2.7 ounces which is light for a tactical knife. To top all these goodies off, the RAZE comes with a great brown leather sheath which has belt loops to assist in packing out and about.

I believe T.O.P.S. Knives have “topped” themselves with this one very cool and awesome tactical folder. I have heard a lot of chatter about the RAZE before it came out. If you like the looks of this bad-boy you can check it out on T.O.P.S. website and pay with “PayPal”. I just might have to extend my T.O.P.S. collection with my own RAZE. 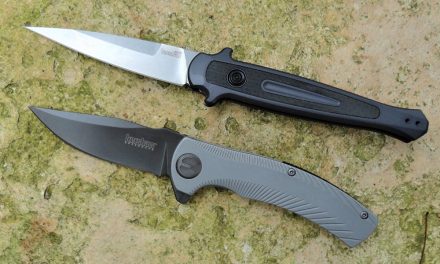 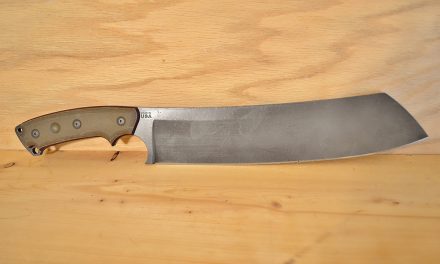 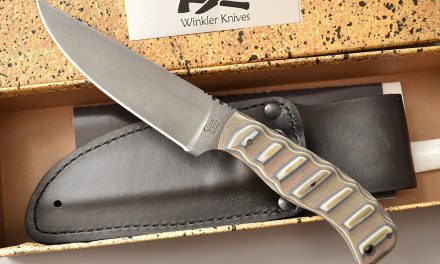 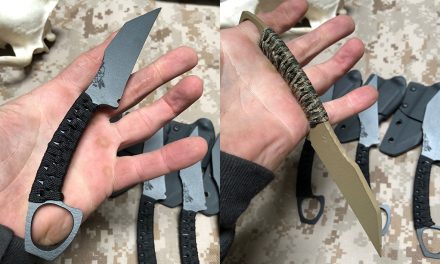