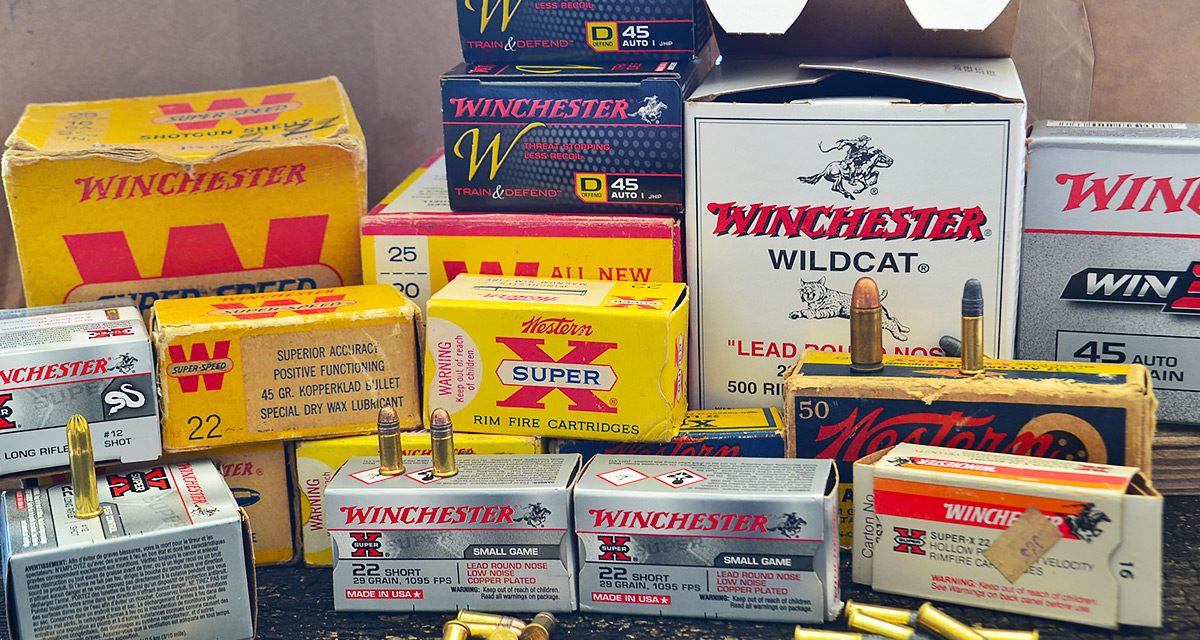 All of my adult life I have been a law enforcement officer. I have served as such on three continents. During this time I have used and seen many brands of ammo. I only carry ammo as my life literally depends on to this day. I have experienced ammo failure on several occasions. Luckily it was on the firing range, being the place to test different ammo before carry. Winchester ammo has never….has never failed to fire. I used Winchester ammo as a boy hunting rabbits and squirrels. I exclusively used Winchester because my Father, Uncles and Grandfather used Winchester. A family tradition just like driving only GM American made vehicles.

While in Iraq as a police advisor, we received a 1,000,000 rounds of 9mm from a competent Czech Republic company. When we began to use this ammo to train the Kurdish-Iraqi Police we experienced on an average, three rounds per box not firing or squibbed in the barrel. The reason of my pointing out this problem with ammo is this. If you buy ammo for zombie tin cans and dirt-bag paper targets, any ammo which will not blow up your firearm will work. For you Warriors and Sheepdogs who will depend on the ammo you buy to save your or other’s lives, I would buy two boxes of the same lot. I would take one of the two boxes and go to the range or safe area, and shoot the entire box to see if your firearm likes this ammo. Every firearm responds different, in some way, to various ammos. See if there is problems with this ammo. If not, then you should be good to go. 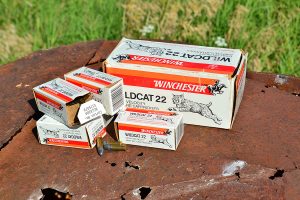 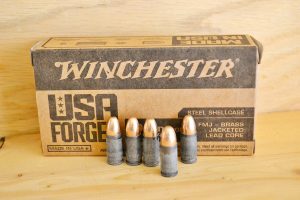 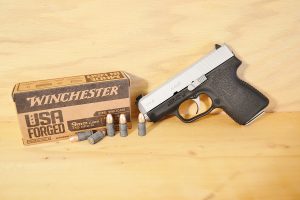 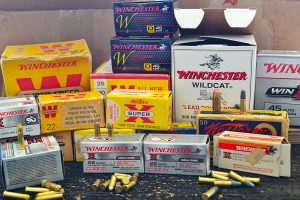 Some of the best 9mm ball ammo I have ever used is Winchester USA Forged. A box of 150 rounds should sell for around $23 American. The USA Forged FMJ 9mm ammo has steel cases. I love to use steel case ammo to run tests on firearms for functional feeding. Many times steel case ammo from across the Pond and east side of Europe is not well accepted by many firearms. By American ammo and you cannot go wrong. Check out the USA Forged Winchester ammo at your local dealer or if you are lucky enough to have a big box store called Academy Sports and Outdoors, they carry this Winchester ammo at a great price.

Winchester ammo brand has been around since 1866. During this time they have made ammo for civilian, law enforcement and military use. While in Iraqi I used their 5.56X45 Winchester ammo. Many of an American Hero has defended this country and its citizens with Winchester ammo. I have carried Winchesters’ Silvertips .45acp for many years. This ammo performed perfectly as my duty ammo. As a writer and shooter, I realize about every six months a new type of self-defense ammo comes out for the CCW market. All the ammo I have tested and sometimes review in one of my magazine articles has performed as presented. But we must remember the first rule of stopping bipedal attackers is shot placement. A shot to the heart or head with ball ammo will stop them as good as a high speed JHP.

If you are looking for the best ammo you can buy for personal protection, duty or hunting big hairy things with claws, teeth and fangs in the quadrupedal configuration, you can do no better than Winchester ammo. Check them out on their website and then go to your favorite gun store and ask for Winchester. 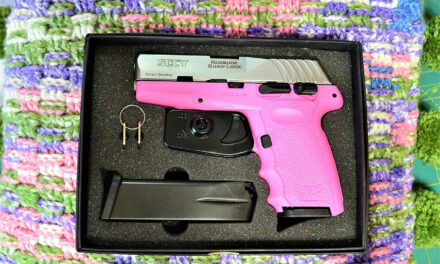 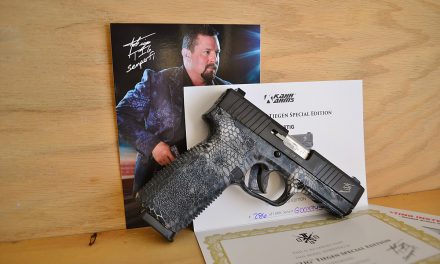 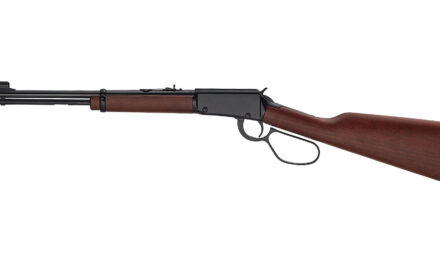 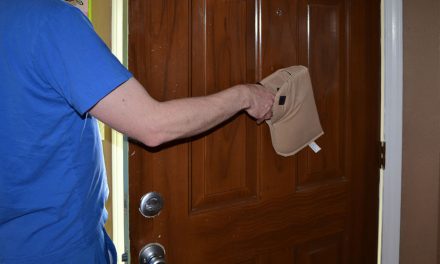